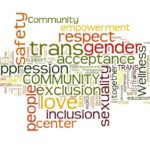 Language is a powerful tool that shapes our perceptions and significantly impacts the lens through which we interpret events in our world. Precise use of language, which is constantly changing, can demystify misperceptions about gender.  While this list is certainly not all inclusive, it begins to provide a basic understanding to facilitate more understanding and dialogue.

Bigender: Refers to those individuals that identify as having two genders.

Cisgender: People whose sex assignment is congruent with their gender identity and expression.

Gender: Is a term wherein society deems someone as either male or female. Gender is socially constructed and not necessarily the same as one’s biological sex.

Gender Dysphoria: According to the American Psychological Association (APA), gender dysphoria is a “persistent discomfort about one’s assigned sex or a sense of belonging to the other sex.” Not all transgender individuals experience gender dysphoria.

Gender Expression: This refers to the way individuals communicate their gender identity to others in the form of behavior, haircut, clothing, voice, etc. Gender expression should not be interpreted as an expression of sexual orientation.

Gender Identity: Refers to ones innermost self concept as either male or female or both or neither. When you are alone, how do you view yourself?

Transgender: Refers to those who do not identify with their sex assigned at birth.

Trans Man/Woman: Trans woman describes someone assigned male at birth who identifies as a woman. The same concept applies to a trans man. 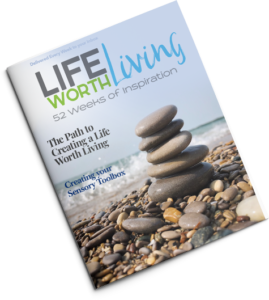